For the sake of nostalgia, a trip down cell-phone memory lane.

c.2000: Nokia 8260, in blue. My first phone ever. What a great, little, itty-bitty feature phone. Not entirely sure of the carrier or model number, but I’m picking 8260 since Cingular/TDMA seems right.

c.2002: Ericsson T62U. I remember it being comfortable to hold. Cingular, TDMA/GSM both I think. Not entirely sure of the model number but the photo is correct, and the fact that Cingular offered it as a bridge device is convincing.

c.2004: Motorola V400 Camera Phone. Cingular GSM. I actually forgot I owned this phone and never would have remembered the model number had I not found an old email from when I sold it on eBay.

2005: Audiovox SMT5600. My first smart phone, running Windows Mobile 2003. T-Mobile GSM. I still have this phone; it’s SIM-unlocked. Not all of the buttons still work reliably, but hey, in a pinch, it can dial a number. Supported voice turn-by-turn nav with a Bluetooth GPS unit (GlobalSat BT-338) and (now defunct) software called Mapopolis. What a great device.

2007: HTC Mogul. Sprint. Giant brick slider, but boy was its data connection FAST for the time! I remember getting like 20X data speeds for half the price of T-Mobile. Keyboard flaked out by the end of its life. 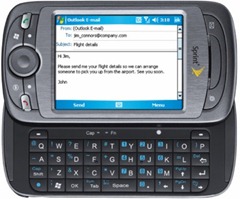 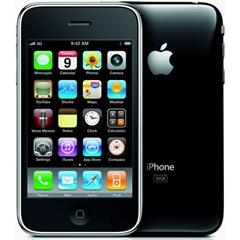 2012/April: HTC One X. Gave up waiting for Microsoft. Loved the graceful curve of the body, and it had the most perfect display I'd seen probably ever at that point in time. The slipshod UI turned me off. I blamed Android but retrospectively I suspect it was HTC I should have blamed. 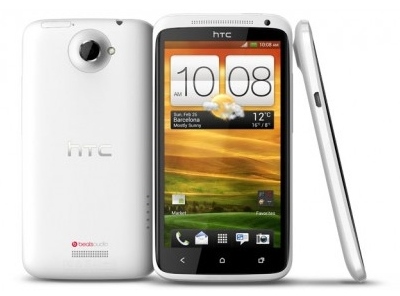 2013/May: Nokia Lumia 920. Lord what a beast. Big, heavy, outstanding camera, could (and did) take a beating. WP8 really started feeling like a "finished" OS. 2014/April: Lumia 925 with Windows Phone 8.1. The svelte version of what the 920 should have been been, with Redmond's most competitive mobile operating system to date. "Cortana, remind me to update my blog this evening." 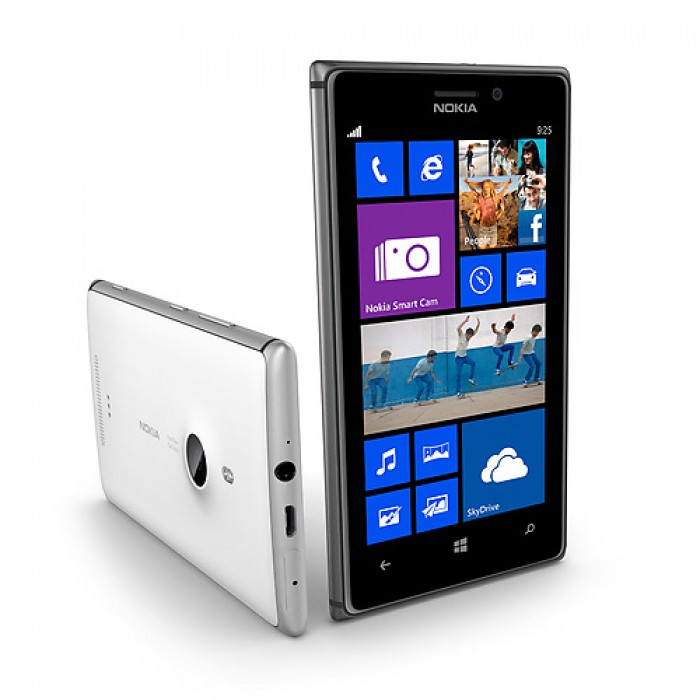