A Brief History of Modern Running

In the beginning, there were bare feet. Homo sapiens sapiens (anatomically modern humans) first appeared as a species about 200,000 years ago. Having come down from trees, we stood upright and grew big brains. Like all animals, we evolved feet well-suited for our tasks: big horn sheep have hooves that enable them to deftly scale cliffs. Monkeys can grip branches and navigate trees with ease. But homo sapiens, no longer hanging onto branches, evolved feet for a rather different purpose: running across plains in persistence hunts, chasing down gazelle until they would die of heat exhaustion. 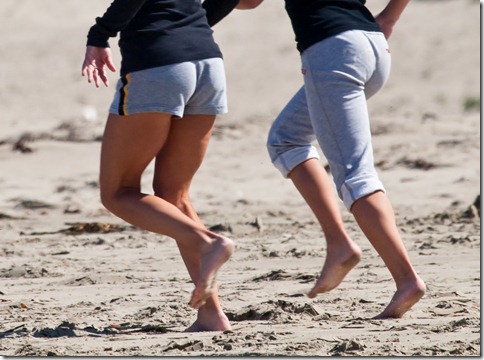 In the 1970s, there came a revolution in footwear: Nike. Oh big thick padded footwear! Save us from ourselves! Our feet are defective, we need to enshroud them in padding. The laws were changed to require footwear in school PE classes (the result of footwear company lobbying). 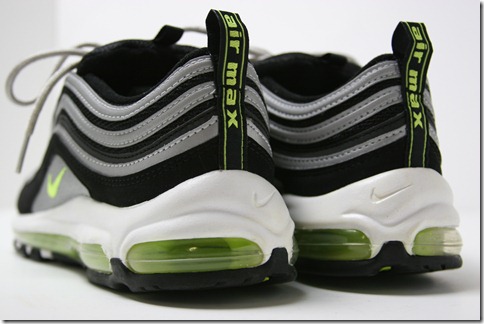 Big, padded heels have an interesting consequence: they change your gait. Most joggers jam their foot way out in front of them and strike heel-first, letting that big pad absorb some of the shock. Some of it. The rest is absorbed by knees and hips, at angles and in ways that we did not evolve to withstand. And, most detrimentally, impact is absorbed in places where there aren't too many nerve endings, meaning pain is noticed well after the damage is done. 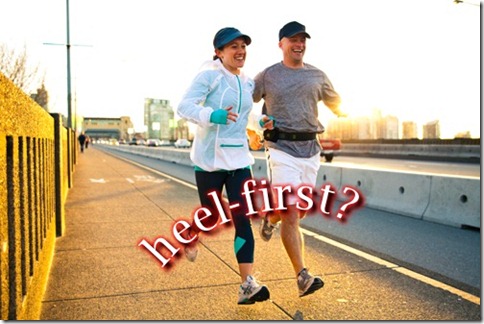 Sports injuries increased: plantar fasciitis, ITBS, etc… What to blame? Not that footwear in and of itself is fundamentally flawed—no. We just had to evolve the footwear. And so arch support was born, so that our feet would no longer (defectively?) flex. Add motion control with varying stiffness of foams to prevent over-pronation. More, more, more.

Americans, being the consumers (and consumerists) that we are, needed more products to put on our feet. People began questioning the footwear (perhaps there was always a questioning subculture). Thus, in 2006, a trojan horse was born: Vibram FiveFingers. Not content to just take off our shoes and run, Americans needed to buy a product in order for the most natural thing possible to become acceptable. For shame, America! For shame! 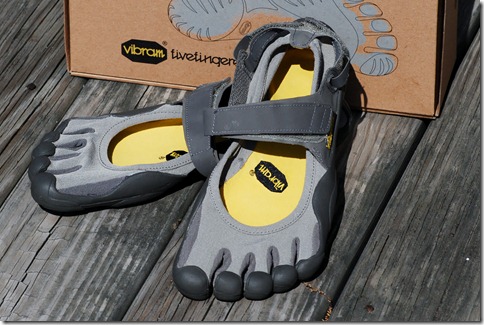 I admit that I bought into it and became an early adopter. These peculiar shoes used to fetch odd looks before coming to be so commonplace these days.

A subculture sprung up of people demanding less in their footwear. Less support, less padding, more like a sock than a shoe. These days the tide is swelling, and more and more minimal footwear products are filling the shelves. There are now entire stores dedicated to selling minimal footwear.

Have you ever wondered why your feet are so sensitive? When your shoes come off and you run, your gait becomes softer. Yes, you read that right: the less padding on your feet, the softer you land. When your feet can feel the ground, you instinctively run differently and in a way that minimizes impact and pain. No longer do you land heel first (ouch!)—your strike moves forward to the forefoot or midfoot. If it hurts, those sensitive feet immediately sound alarm bells that you're doing something wrong, so your gait necessarily adapts. The outside edges of your feet land first, you pronate (roll inward) and your arch flexes, all to absorb impact shock before it reverberates up to your knees and hips. When you slow down, no longer can you lean back and slam your padded heels into the ground—you have to take a few strides and slow down, uh, slower.

If this piques your interest, go read Born to Run by Christopher McDougall. Or watch this hour-long video for free of Barefoot Ted. It will inspire you. And if you've been running with padded shoes your whole life, START SLOW. A quarter or a half mile without shoes will be about all you can handle—you are working a lot of atrophied muscles. It will take time before you can run marathons barefoot like this guy. 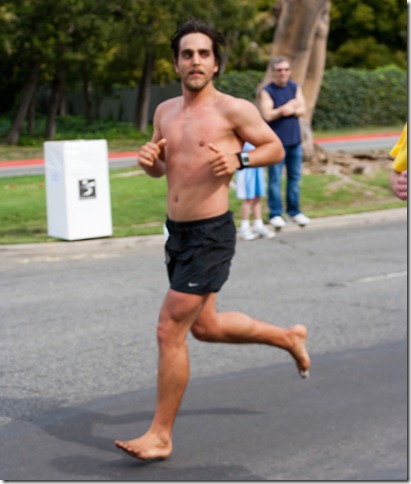 Up next: a brief history of my experiences with minimalist footwear.