The Future of Digital Cameras

In the past couple of years, heralded by the iPhone 4, cameras in smart phones have begun producing images that are “good enough.” An old photographer adage says that “the best camera is the one you have with you,” and our mobile phones now produce photos that are as good as entry-level point-and-shoot cameras.

This is a good thing: it’s forcing camera manufacturers to step up to compete. If a consumer is going to buy a camera, it needs to produce a considerably better image than the camera they already have in their pocket on their phone. Many people choose DSLRs for their “real” camera, and just use their mobile phone for their “everyday” camera.

A new race is underway: bigger sensors and better optics in smaller packages. Sony is leading the way with their niche $2800 Sony RX1 camera, a 35mm fixed camera with a full-frame sensor.

Recently I picked up their more palatable $600 Sony RX100, a pocket-sized point and shoot with a sensor considerably larger than any other similarly-sized camera on the market. Along with full manual controls, it’s capable of producing images that are best in class. Two images from the RX100 are below, the second being a 100% crop.

This trend is sure to continue. Bigger sensors and better optics in smaller packages. Leave the bulk of a DSLR behind and embrace the future. 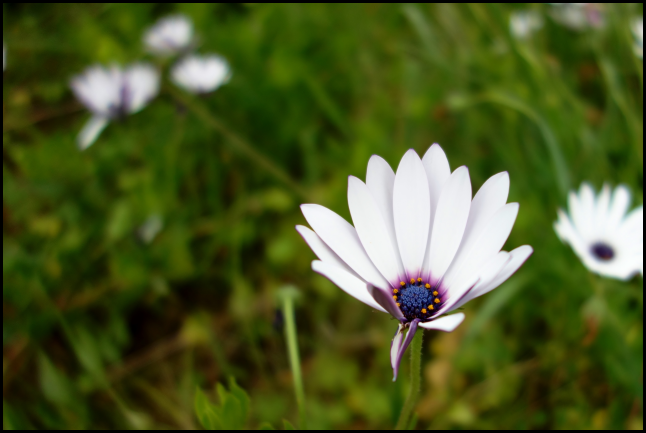 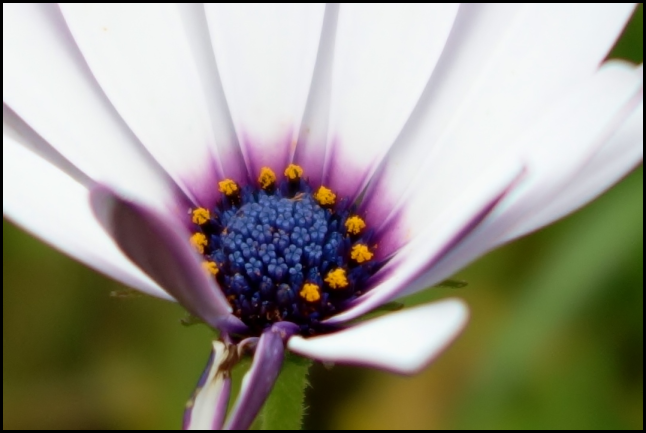